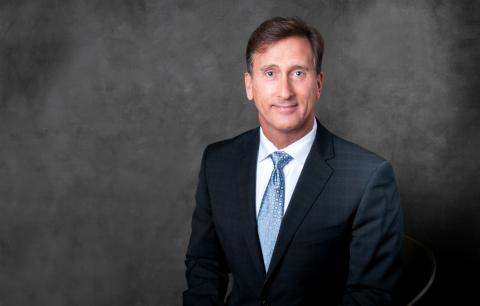 In 1984, Benny began his career in construction working in the office of a drywall and EIFS contracting company. After working his way up to office manager, Benny moved into estimating for a few years before deciding to put his tools on to help him better understand the core process of what they did. He knew that the experience out in the field would be crucial in laying a strong foundation for a career in this type of business.

After working in the field for two years, Benny was offered a job as an estimator for another EIFS construction company. Later he was offered a chance to help establish the office and estimating department for a new construction company. This was a good opportunity to pull everything together that he had learned in the office and in the field. In 1992, the company decided to relocate out of state and Benny was faced with the decision of relocating or finding another job. After much thought Benny decided to start his own stucco and EIFS company and Southern Wall Systems was born.

Benny is a former President of GA Lath and Plastering Association and has served on the boards of several industry and faith-based organizations throughout his career.  Benny believes the wealth of talent that the company has been able to assemble will enable Southern Wall Systems to lead the industry for years to come.