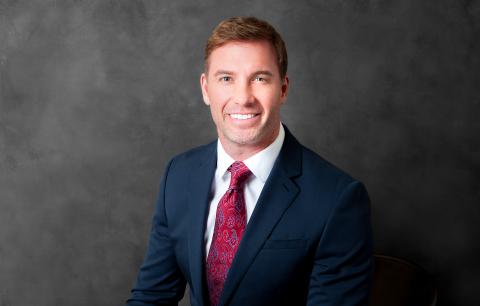 His father having been a commercial construction superintendent for over 20 years, Chad found himself working in the construction industry at a very young age. After graduating from Georgia Southern University in 2005, with a major degree in Building Science and Construction Management and a minor in Business Management, Chad began his internship with Ra-Lin Construction as an assistant project manager. After two successful projects, he was hired as a project manager in 2008 by The Potts Company. Chad spent over five years as a project manager with The Potts Company, focusing on State Higher Education Projects and Renovations. His first project received the Construction Manager’s Association Award for Best Renovation Project under $20 million in 2009, and he has since received multiple nominations for other projects. Chad has successfully managed over $100 million worth of commercial construction projects in his career.

Working for a General Contractor, Chad had the opportunity to subcontract with SWS on several projects and was impressed with the quality and commitment displayed by the company. Chad joined the Southern Wall team in 2013 to apply his general contracting experience and to develop the Nashville, TN Division of the company.