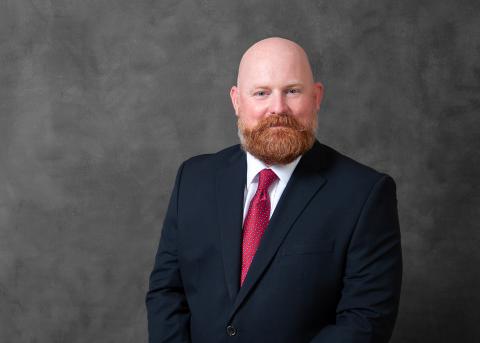 Kye has always like solving problems and working with his hands. Working in restoration allows him to do both of these. He is a rope access technician with almost 20 years of experience. Kye is highly skilled at swing stage rigging and scaffold erecting, concrete repair (structural and architectural), horizontal and vertical coatings, and waterproofing.

He moved to Atlanta in 2000 and started working for a small restoration company, Restoration Services. The company merged with Southern Commercial  Waterproofing and eventually closed. During his years of employment he worked his way up to Foreman.

In 2005, he joined Engineered Restorations, and began his career as a foreman. From there he became Project Supervisor, to a Superintendent, and ultimately became a General Superintendent. During these years of employment at ERI, he became an expert at multiple aspects of restoration. The tenure ended in 2019 when he decided to accept a Project Manager position with Southern Wall Systems.

The majority of Kye's free time is spent with his family. "With 4 kids, my home life is pretty busy. When I am not with my family I enjoy fishing and watching football."